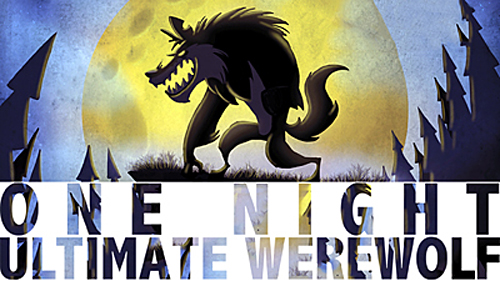 One Night Ultimate Werewolf (or One Night WereWolf as the game acronyms) is a single night version of the classic game Werewolf, also named Mafia. In this game, each player is given a role; most side with the village, and aim to help the village alive, some side with the werewolves to take the village down, and even fewer side on their own completely. Once game commences, a night phase occurs where special roles do their special actions, and then day breaks for debating, and finally voting. The village team wins if they kill a Werewolf (or if no one is a Werewolf and no one dies), and the Werewolves win if none of them die!

Here are the roles at play in the game.

Here are when the roles play at night. Any missing roles don't have night actions. 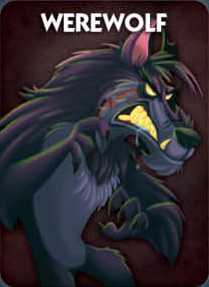 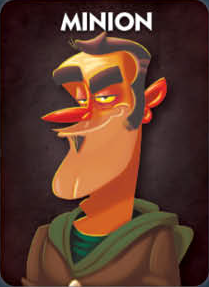 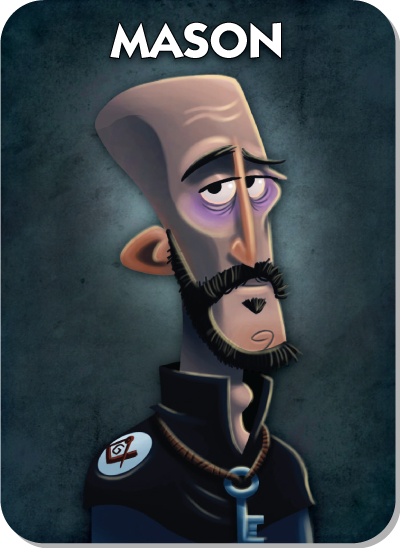 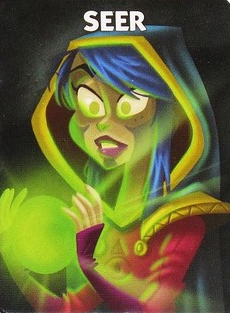 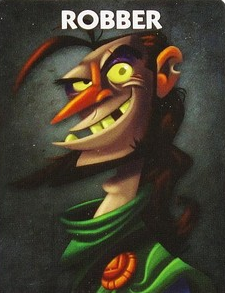 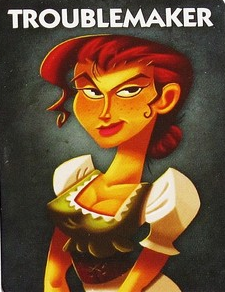 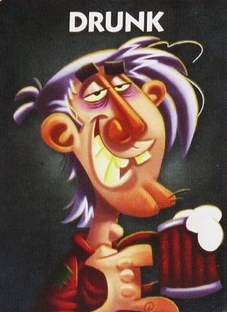 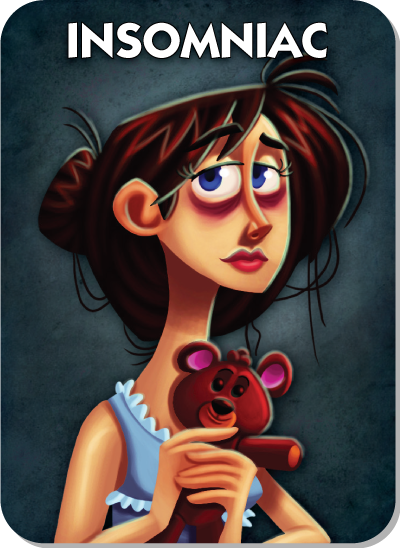 The game offers a basic setup of roles which gets assigned according to player count. You may use these roles or customise the rolelist using the commands below.